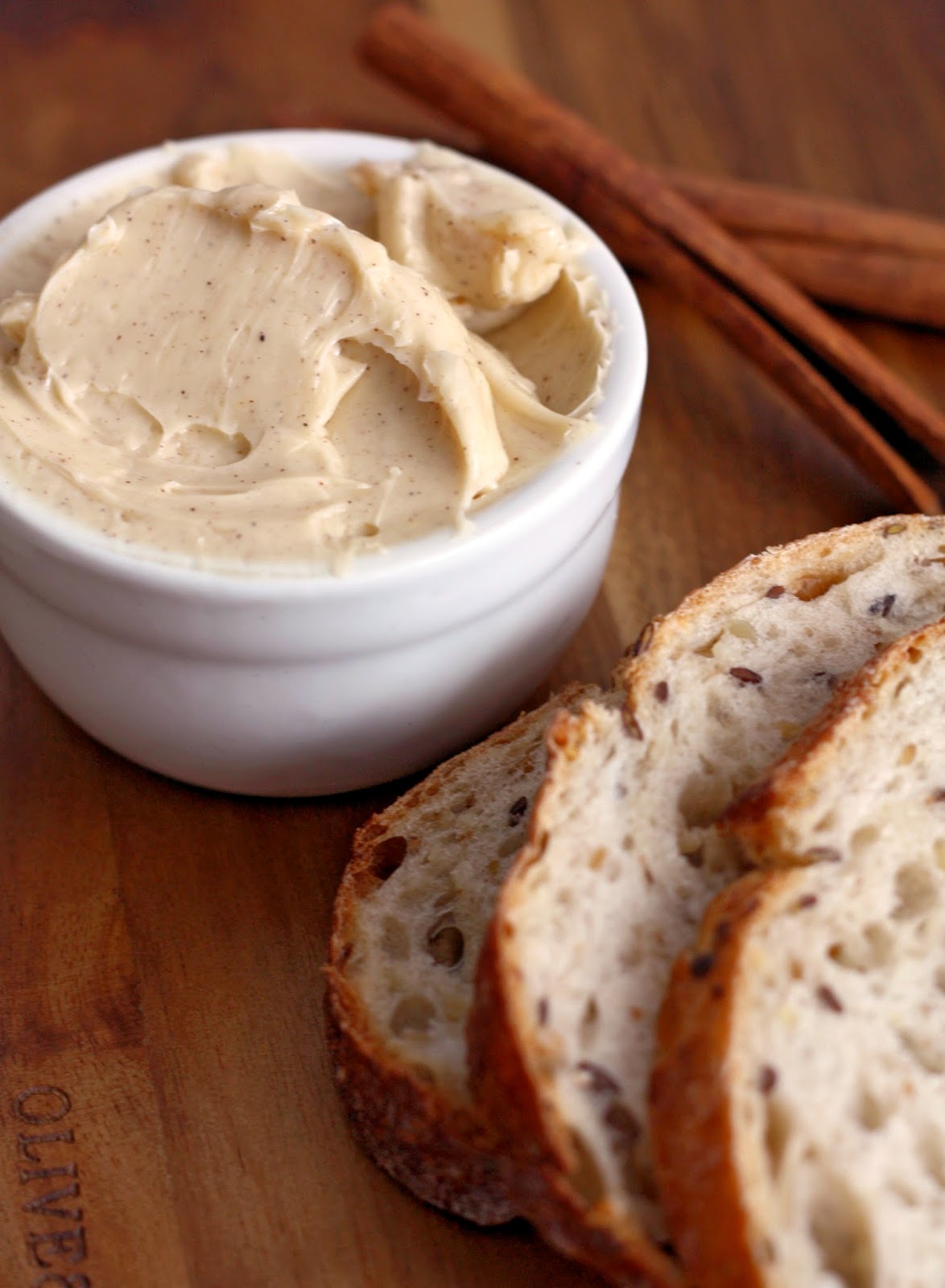 I was never really fond of maple syrup. Maybe the likes of Aunt Jemima's Original Syrup - readily found on many American breakfast tables, laden with high fructose corn syrup, artificial flavors and unintelligible chemicals - have forever tainted and mangled my taste for "maple syrup." For years I have shunned the wildly misunderstood amber liquid and reached for honey. Until recently I did no more than picking those glass bottles up on a supermarket shelf - sometimes shaped like a maple leaf - gawking at their prices then putting them down - all the time erroneously believing that pure maple syrup tasted the same as dear Aunt Jemima's. But as temperatures drop, and as leaves turn auburn and golden, my craving for the unique, rich flavor and caramel-like sweetness of maple syrup grow. I returned home from San Francisco with my first ever bottle of hundred percent pure, Grade A maple syrup. One taste, and I bid farewell to Aunt Jemima. Real maple syrup, much to my delight, is much runnier, lighter, and less cloying than its artificial cousin. A revelation that is grievously belated, but never too late.

Not long ago America was all head over heels for anything maple and bacon. Maple syrup shone in myriad forms - as a glaze, as a compound butter, as a main component of the sweet-and-savory duo. I remember how maple butter makes anything on a menu instantly a notch fancier. There is no denying that this airy, fluffy whipped butter makes anything good - from pancakes to waffles, french toast to cornbread, baked yams to sweet potato fries - just slather some on and experience pure magic as the butter melts into something warm.

Whipped Maple Cinnamon Butter may sound fancy, but it is certainly easy. Sara Wells from "Our Best Bites" shares her secret of adding powdered sugar to make dreamily fluffy, sweet compound butter - just gotta give it a try!

1. Place butter and powdered sugar in a mixing bowl and beat with a mixer until combined and smooth.

2. Add maple syrup, cinnamon and nutmeg. Beat slowly until incorporated then whip on high speed until light and fluffy. Serve at room temperature, or keep for about a week in the fridge, and up to several months in the freezer. Enjoy!


[Any thoughts or comments? I want to hear from you! Also check out my Facebook Fan Page]
at 7:45 PM

Email ThisBlogThis!Share to TwitterShare to FacebookShare to Pinterest
Labels: Dips and spreads, Under 10 minutes